5 Reasons Why People Move to Austin 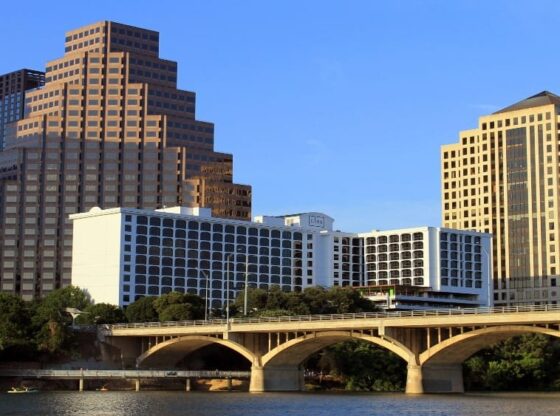 Austin is the capital city of Texas. Incorporated on December 27, 1839, it is the seat and largest city of Travis County. With a population of around 980,000, it is the 11th-most populous city in the United States, the fourth-most-populous city in Texas and the second-most-populous state capital city after Phoenix. Among large cities in the US, Austin has been one of the fastest growing since 2010 and is considered a Beta  global city by the Globalization and World Cities Research Network.

Around 160 people per day move to Austin, and here are a few possible reasons why.

Consistently known to be the best city for jobs, Austin is ideal for all professionals and to those who are starting their careers, mostly the young ones under 30 years of age. The city offers success to many startups and tech industry is booming in the area. Unemployment rate is down from 5.4 in January 2021 to 4.3 in May 2021. The city’s economy and workforce is performing better compared to Texas with an unemployment rate of 6.7 in April 2021 and the United States’ unemployment rate of 5.9 in June 2021.

Sine the city is considered as one of the greenest and fittest cities, maintaining a healthy lifestyle in the city is easy. Amidst this pandemic, health is our number one concern and Austin might be the perfect place for those who want to have a better and quality living. With lakes and swimming pools nearby, there are a lot of outdoor activities to do such as kayaks, swimming, and other water sports. If you want to go for a run, a walk, a jog, a bike or a hike, there’s an ample space from more than 220 parks within Austin.

Nature impact our well-being. When it comes to natural attractions and greenery, Austin has plenty. The residents are involve with their communities in taking care and preserving the nature and environment within the city. A lot of places are also considered as a natural habitat for different species.

Good and quality education makes a place more livable.  Schools play an important role in creating livable cities and in Austin, there are highly rated elementary and secondary schools all over. There are over 29 public school districts, 27 charter schools, and around 100 private schools in the city that makes it ideal for families to move within.