Best Beach Towns In The US To Live In 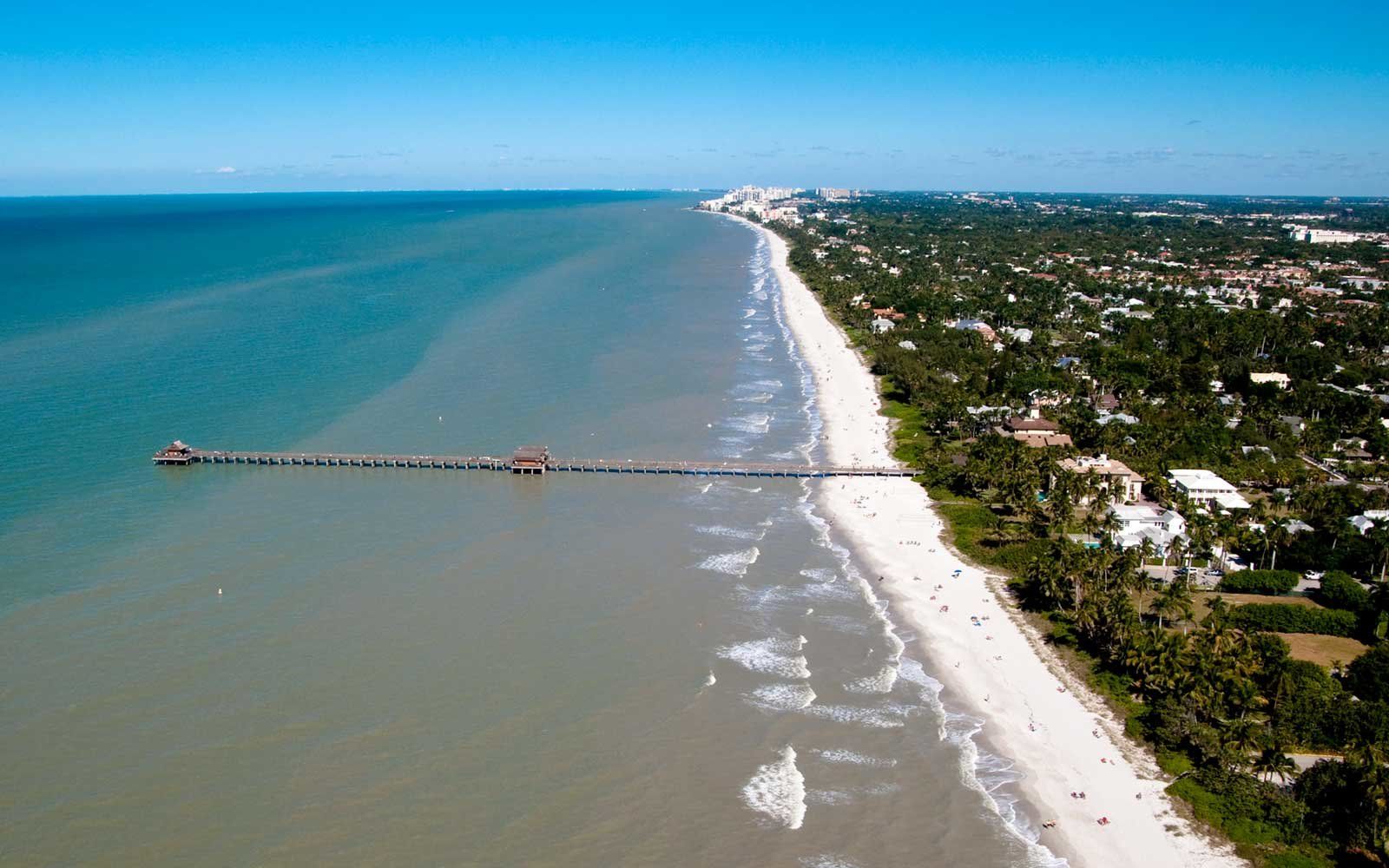 The ultimate dream of most Americans is to live by the beach. Beachside communities are the epitome of a luxurious and relaxed way of life. Sadly, not many people get to live by the water just because they assume that beach towns are expensive and way beyond their budget. That is not always true. These are some of the best beach towns in the US.

The City of Edmonds is Washington’s best kept secret. This is one of the most picturesque waterfront towns with a beautiful seaside ambience. The town has a quaint and appealing charm with all modern amenities.

Edmonds is just an hour’s drive to Seattle and residents can directly access Puget Sound.

Myrtle Beach is a South Carolina coastal city. It is part of the Horry County and boasts of being the center of a continuous 60 mile strip of sand called “The Grand Strand”. Real estate in Myrtle Beach SC is up and coming since it was ranked second in the list of fastest growing metropolitan areas.

Myrtle Beach has a warm subtropical climate and expansive beaches making it one of the major tourism centers in South Carolina and the whole of United States. There are over 14 million tourists visiting Myrtle Beach each year. The real estate prices are quite affordable for both retirees and first time buyers.

Newport Beach has been ranked as the best beach town to live in the US by many. It is more than just a strip of beach. Balboa Island is one of the best places for tourists and locals to visit. However, real estate is not cheap here. The Balboa Fun Zone affords equal enjoyment to kids and their parents. There is no admission and you only pay for your play.

This town is known for its sandy beaches and great surfing options. It boasts of one of the largest recreational boat harbors on the West Coast. Newport Beach is a popular destination for most boating activities, such as fishing, sailing, kayaking, rowing, and even paddle-boarding.

Hawaii is famous for its low taxes. If you buy a place in Maui’s Kihei, you could enjoy living affordably in one of the most sought after vacation destinations in the US. Kihei is located on the west coast of Maui and has 6 miles of pristine beach. It is just a 25 minutes ride from the Kahului Airport.

Cove Park is one of the best surfing spots on the island. The climate receives about 10 inches of rain per year and can be described as arid.

Naples is located in Southern Florida and sits right on the Gulf Coast. It features various nightlife options and coffee shops. Tourists and residents can comfortably spend their day on the white sands of Vanderbilt Beach Park.

The economy is largely tourism based. Historically, it was more focused on agriculture and real estate development. Naples has over 80 championship golf courses earning the title – Golf Capital of the World.

Financial Tips to Consider After Earning a Profit from Selling Your House
Should You Invest in a Single or Multi-Family Rental Property?