The next big thing in mortgage lending. What to anticipate for 2019

Home /Buying a Home/The next big thing in mortgage lending. What to anticipate for 2019 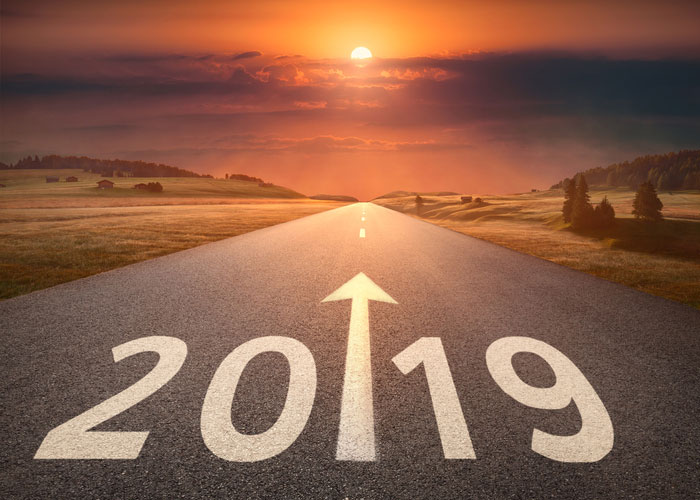 Over the past several years the lending landscape has changed dramatically — most notably in the role of big banks. The share of all new mortgages by the three largest banks has dropped from 50 percent to 21 percent in the short five-year period between 2011 and 2016. What used to be an industry controlled by a handful of large banks is now dominated by “non-banks” or financial institutions that offer loans exclusively rather than traditional checking and savings accounts.

Take 5280 Lend for example. The company is a financial provider that specializes in loans for homebuyers, offering everything from mortgages to debt consolidation. If you’re looking for a mortgage lender in Denver, Colorado — which also happens to be the most competitive housing market — their team can help you out.

Like many other industries, technology is changing the way things are done in the world of mortgages. Smaller lending institutions competing for a share of the market brings innovation. As such, mobile lending is becoming more readily available from a variety of new and existing lenders. It may be a more attractive option for younger, first-time homebuyers who have grown accustomed to using mobile apps for online banking and shopping. Although a number of people are concerned about privacy and data security issues, many others find that mobile lending outweighs traditional lending despite those highly debated topics.

The technology behind mobile mortgages is a form of Artificial Intelligence (AI.) Despite movies and futuristic novels depicting AI as robots who take over the world, AI has a much more subtle influence in our lives. In reality, AI is a way for companies to identify and understand data patterns. In today’s age, the sheer amount of data that is processed on a daily basis is enormous, so having computer programs to aid in sorting that data is extremely helpful for both lenders and borrowers.

Mobile lending can be a great option for those with good credit scores and a relatively uncomplicated financial history, but if your situation is more complex you may still want to go with a traditional lender rather than a mobile mortgage to get the best rate.