Home Buying And Selling At The Same Time 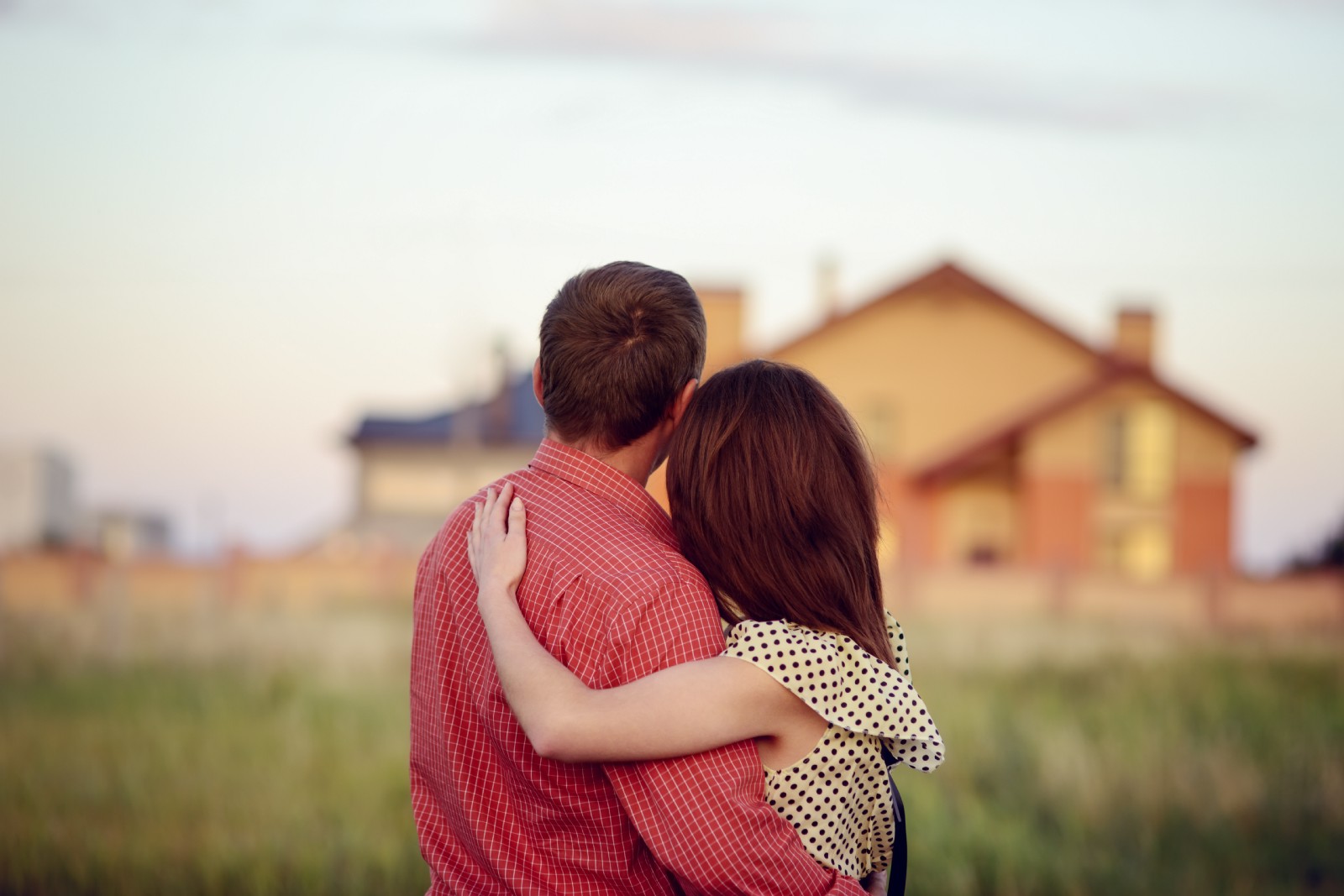 If you have signed up to buy a house when you are currently living in another, you need to think thoroughly before making the move. Why? Because it can take a huge toll on your financial health, especially if you are going to have mortgage on both the properties. In fact, it can be a nightmare that you won’t be able to come out of for the rest of your live.

Just see what happened to the Greens right here when they desired to upgrade from their three-bedroom apartment in the suburb to a brand-new house in a nearby city. They found the house that they really liked and had their agent draw up a contract. The house was set to close in the next four months. During those four months, they were required to pay the mortgage without fail. The town experienced a sudden downturn in real estate due to local budget crisis, and buyers were fleeing from all sides. Houses in the town became less desirable as a result. Greens became worried for their current house. They were hardly getting any response from prospect house hunters. The real squeeze had just begun. Not only were they paying mortgage for their new house, but they were promptly repaying their previous equity loan as well. They reduced their asking price to a significant level, but still nothing happened. Finally, after a year, their apartment got sold but for a lot less than they had expected.

It is not uncommon to hear stories and experiences like that of the Greens. Commitment to buy another house when you are financially responsible for your current place can be difficult, and one that is bound with loss of resources and legal issues. Homeowners who want to buy this way should therefore set the price of their current property in such a way that there is room for negotiations. You must also take care of house showing well ahead of signing up for a new house. Why all these trouble? Because cash is needed to pay as down payment for the house you will be purchasing. If you cannot get the cash from the previous sale, you may have to borrow, which comes with strict terms and conditions.

If you must sell one house in order to buy another, make sure that you predict the process two or three months ahead of the purchase that way you know where you stand financially. Otherwise, it is better to drop the idea of purchase until the current house gets sold. In the course of the process, you can temporarily rent, do more research on the new neighborhood or utilize other financing options. Similarly, if you want to purchase a house from a seller in the similar situation as above, you should tread carefully. You never know how long it will take for the contract to close. There is also the uncertainty about the condition of the house, since the sellers may have been preoccupied with their other property.